This event is the first ever kayak fishing championships sanctioned by the Confederation Internationale de Peche Sportive (CIPS). Official World Championship Gold, Silver and Bronze medals will be on the line for competitors. CIPS is the only pathway to make kayak fishing a recognized Olympic sport.

The championship will be hosted in partnership with the Cookeville-Putnam County Visitors’ Bureau as a follow-up to this year’s U.S. Kayak Open, set for Sept. 9-12, 2021. An Army Corps of Engineers lake, Center Hill is one of the few lakes in America that hold trophy largemouth, smallmouth, and spotted bass.

“These teams are a combination of veterans and rising stars in kayak fishing,” says USA Kayak Fishing President Tony Forte. “We are fortunate to be able to field two – four person teams at the World Championship. America has so many great kayak anglers that it was definitely difficult to choose. Our USA Kayak Fishing committee had a challenging job but we feel like these anglers and teams will be excellent representatives for the USA. We are looking forward to having countries from across the globe come to Cookeville, TN for the World Championship. We also look forward to adding the final angler to our team at the 2021 US Open Kayak Fishing Championship.”

Want to fish for the USA at the inaugural Kayak Fishing World Championship? Compete at the 2021 US Open Kayak Fishing Championship. Top angler not already in Team USA will make the team. https://app.fishingchaos.com/tournament/2021-us-kayak-open

Eric Jackson was Captain of the gold medal winning 2019 USA Pan American kayak fishing team and also won the individual gold as overall champion. He Is a professional bass angler formerly with FLW and currently in the National Professional Fishing League. He was, and is, a pioneer in the development of fishing kayaks with Jackson Kayak and now Apex Watercraft. His local knowledge and experience on Centerhill Lake are invaluable to Team USA.

Ron Champion was also part of the Gold Medal winning Pan American team in 2019. Ron is a fixture in the race for the Hobie B.O.S. AOY title. Champion has competed internationally in several events including the Hobie World Championships. He is a passionate angler and dedicated family man.

Drew Gregory brought home the 2020 Hobie B.O.S. AOY title and has a Pan American gold medal in his trophy case as well. He is an incredibly consistent angler with success on the KBF, Hobie and B.A.S.S. tours. He is excited about the prospect of adding a World Championship Gold medal to his trophy case.

Rus Snyders is one of the world’s best kayak anglers without question. He is the two-time, reigning KBF Angler of the Year and seems to find the top 10 in almost every event he enters regardless of tour or location. He is a key member of this inaugural team and definitely represents the United States best.

Cody Milton has had success on all three major kayak fishing tours: KBF, Hobie B.O.S. and B.A.S.S. He is a perennial top angler and AOY contender. He also starred at the 2019 Pan American Kayak Fishing Championship and is poised to make America proud at the Worlds.

Guilllermo Gonzalez has also competed internationally and won on both the Hobie B.O.S. Tour and KBF. He is particularly good in his home state of Texas. He brings experience and enthusiasm to Team USA.

Jaxton Orr has been a top angler since he burst on the kayak fishing scene at age 16. He has had success at every level and shows up big at the most important events. America’s youth couldn’t be represented by a better kayak angler.

Will be awarded to the top finisher (not already on the team) at the 2021 US Open Kayak Fishing Championship. Anglers can register here: https://app.fishingchaos.com/tournament/2021-us-kayak-open

USA Kayak Fishing is part of USAngling, a 501c3 charitable organization that supports the USA Bass team as they compete in World Championship and Pan-American fishing events around the globe. 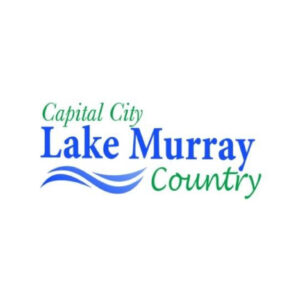 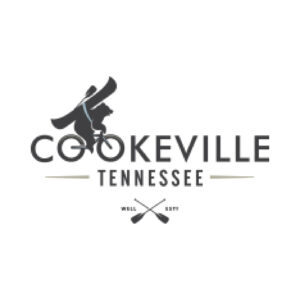 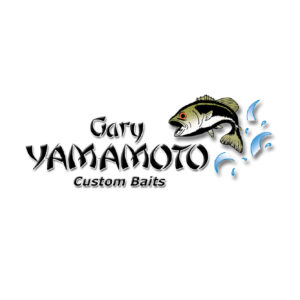 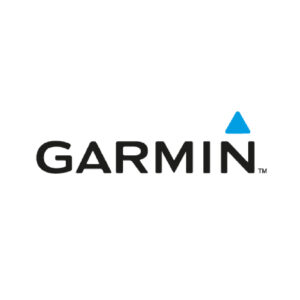 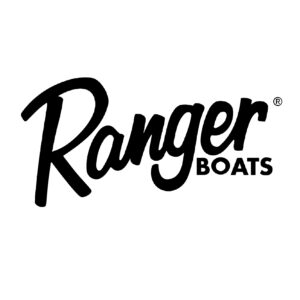 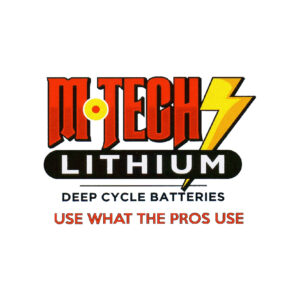 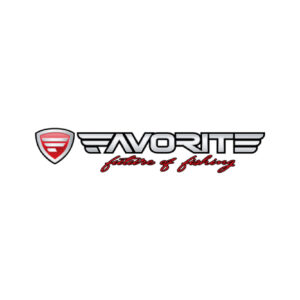